Consulate of the Republic of Cabo Verde for Illinois 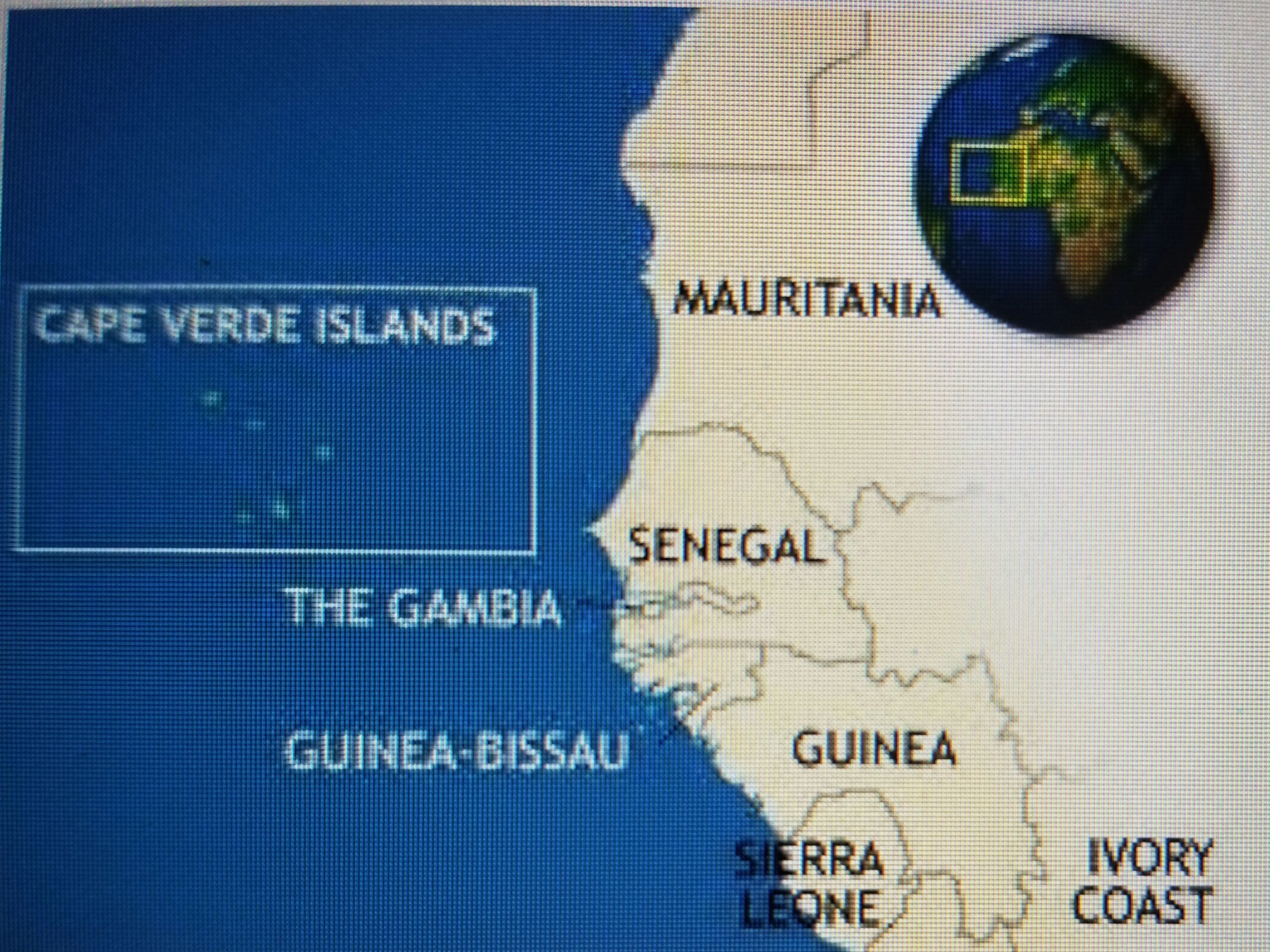 Welcome to the Consulate of the Republic of Cabo Verde for the State of Illinois!

Historically, the country was one of the main transit areas for the transatlantic slave trade to the Americas and Europe.  In 2009, Cidade Velha, located on the Island of Santiago, was named a World Heritage Site by UNESCO in recognition of Cabo Verde’s role in shaping new anthropologic and cultural realities in those two Continents.

Cabo Verde became independent from Portugal on July 5, 1975, following the liberation struggle led by the African Party for the Liberation of Guinea-Bissau and Cabo Verde (PAIGC). The archipelago’s history has always been one of major challenges poised by economic and environmental vulnerabilities. Severe droughts in the first half of the 20th century prompted heavy immigration, resulting in an expatriate population that is larger than the resident one.

Cabo Verde is a stable democracy with  sound economic management. For the last four years, it has been rated by the Mo Ibrahim Foundation, as one of the best governed Sub-Saharan African countries.

Dr. Harriet Lewis was appointed to the role of Honorary Consul for the Republic of Cabo Verde for the State of Illinois in the fall of 2018. In this capacity she shares her knowledge of Cabo Verde  with  entities in Illinois to further the country's interests in various areas of development.  She is a member of the Chicago International Trade Commissioners' Association.

Dr. Lewis has an extensive background and expertise spanning over two decades in the community and economic development sectors. She welcomes the opportunity to speak to any firm or group that may be interested in learning more about the country for travel and investment.

Dr. Lewis may be reached through the "Contact Us" tab.

Cabo Verde became a member of the WTO and graduated from the LDC status in 2008. Major policy reforms and programs brought important changes and progresses in areas such as governance, public administration, information technologies, economic growth and human capital, thus placing the country in the path to achieve most MDGs by 2015. The economy is service oriented with commerce, transport, tourism, and public services accounting for most of the GDP.

Copyright © 2018 The Honorary Consulate of  the  Republic of Cabo Verde in Illinois - All Rights Reserved.